Bhimeshwar temple is ostensibly from the 8th c, like the larger Madhukeshwar, and the basic layout of the two temples is the same, except Bhimeshwar seems to have a sort of antralay between the mandap and sanctum. The sanctum towers are in the same style. The mandap has an entrance from the front (east) and side (south) just like Madhukeshwar, but the Bhimeshwar mandap is almost completely devoid of ornamentation, with plain stone walls. The mandap also seems to be in dire need of restoration work, because from the front it looks like it’s drooping from both sides. There are also no enclosure walls or auxiliary shrines. 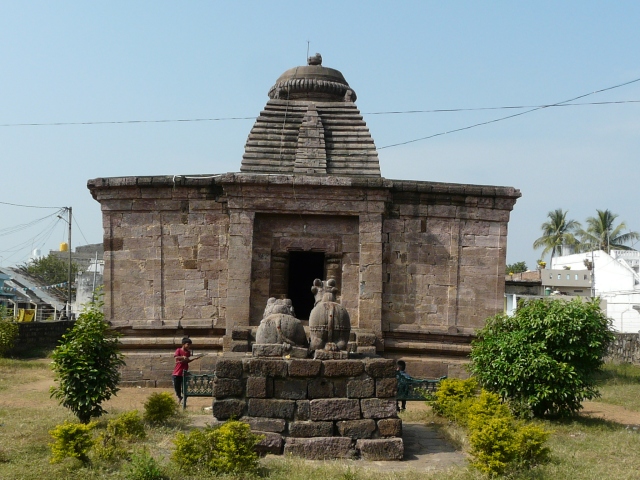 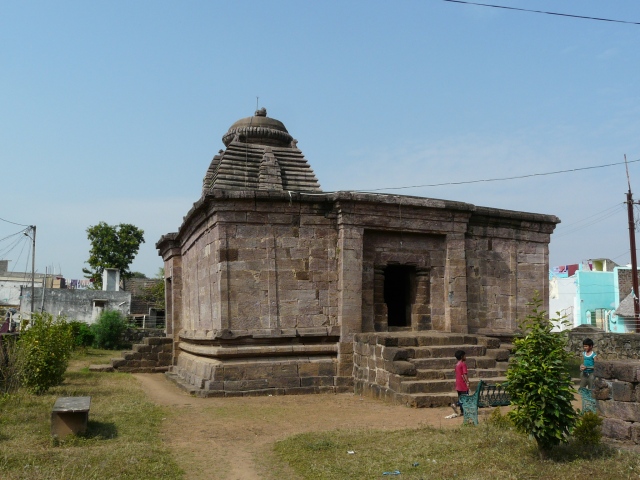 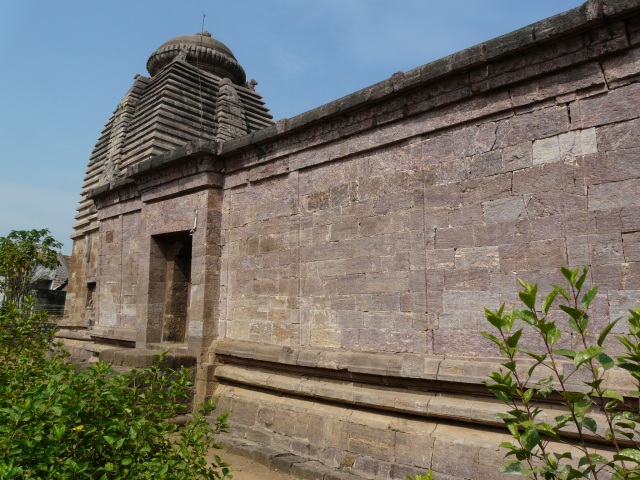 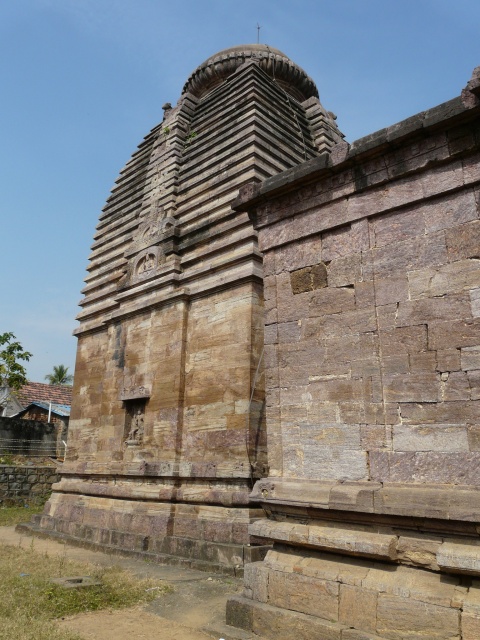 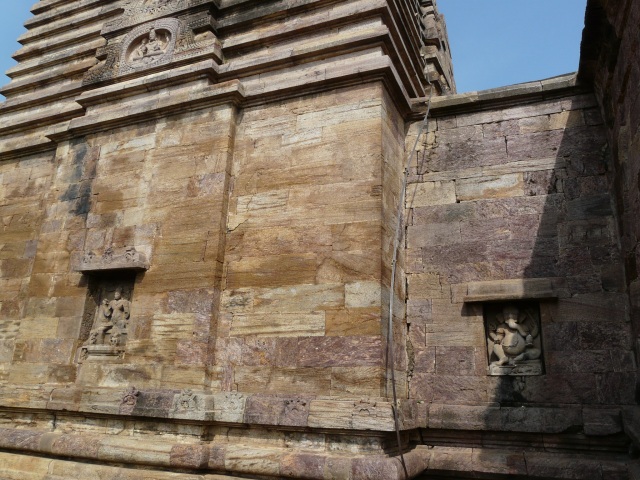 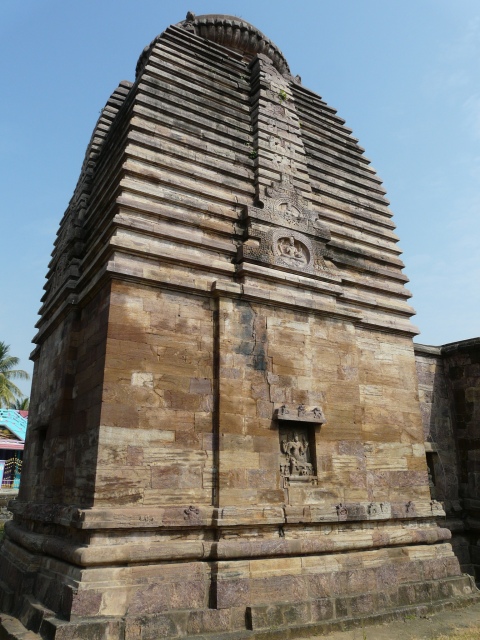 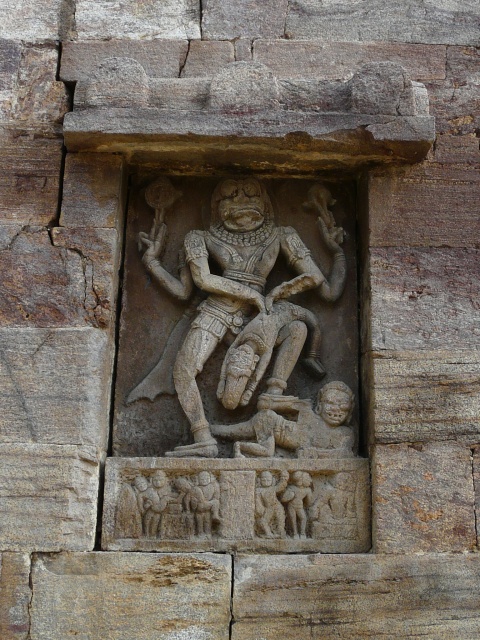 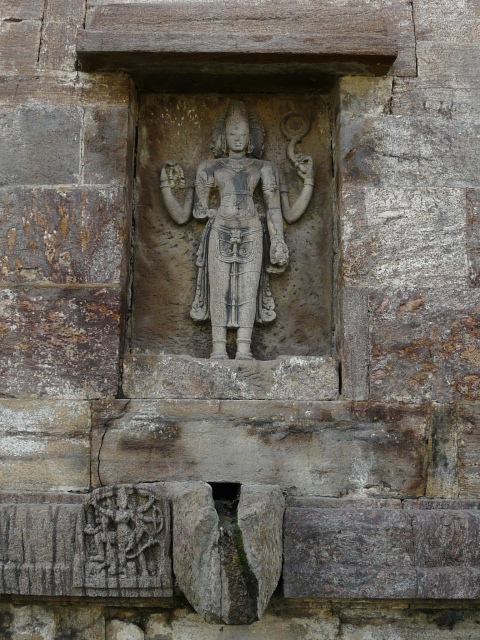 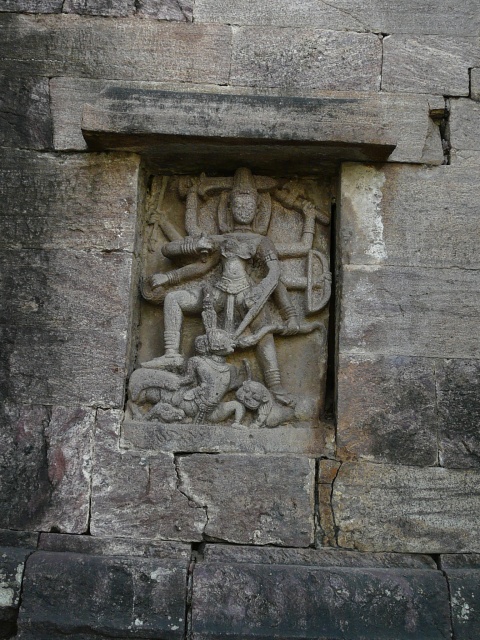 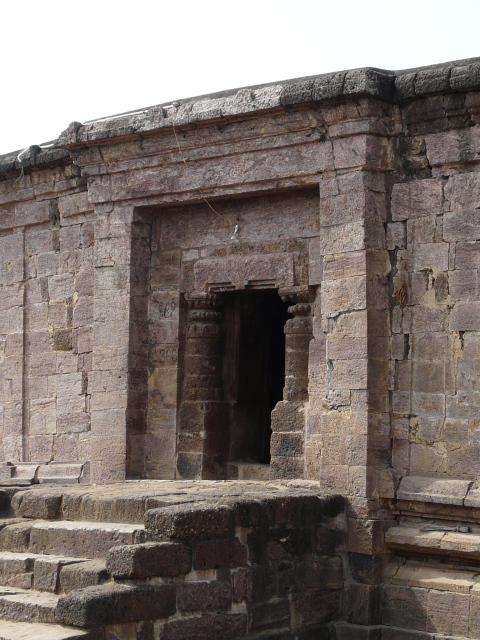 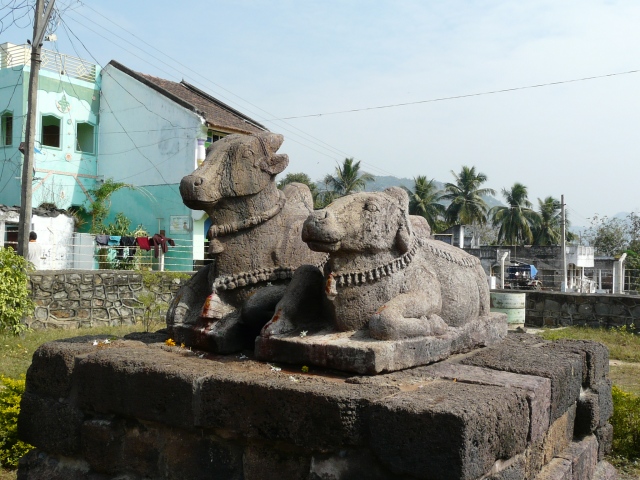 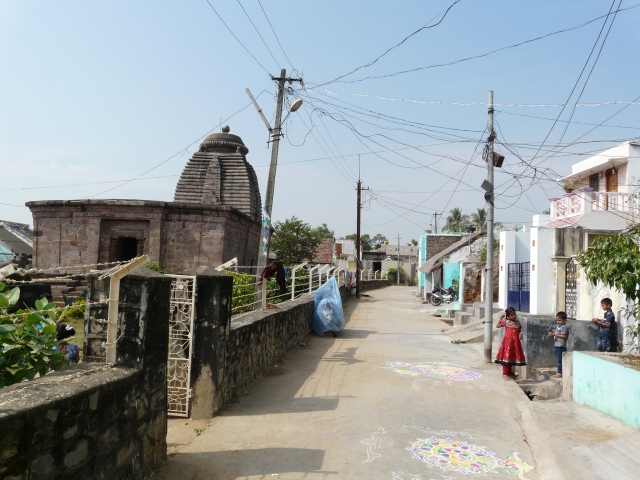 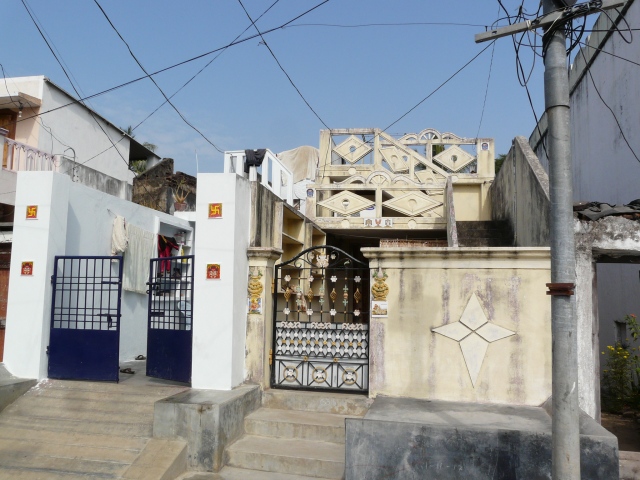 Someshwar temple was built in the early-10th c, a time when temple construction in Bhubaneswar was at an ebb. The temple has no mandap, and the sanctum and tower are of the early Odia temple style (Mukteshwar temple in Bhubaneswar, which heralded the later style, is from the late-10th c). 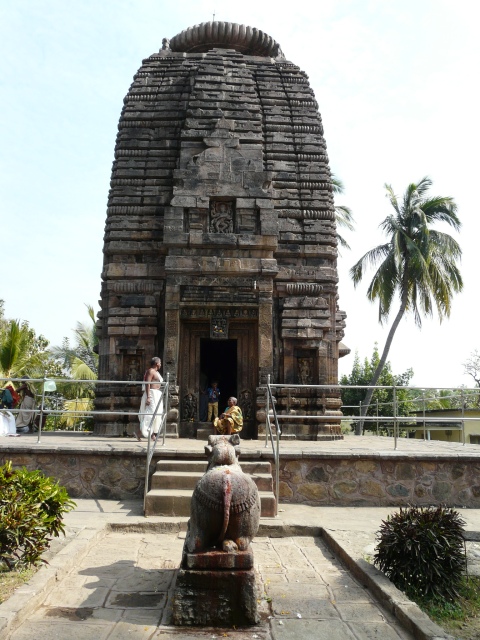 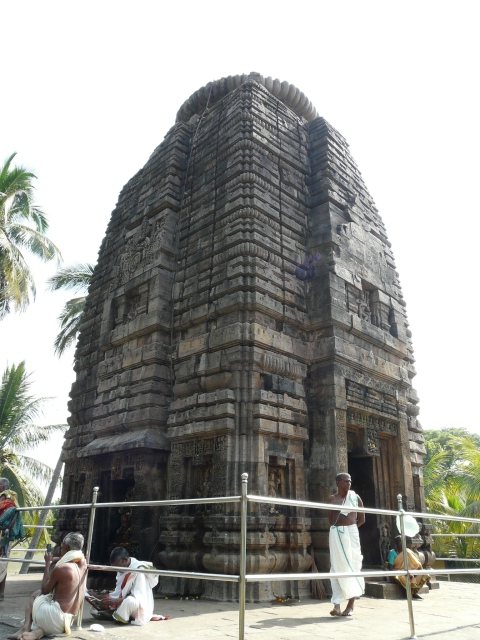 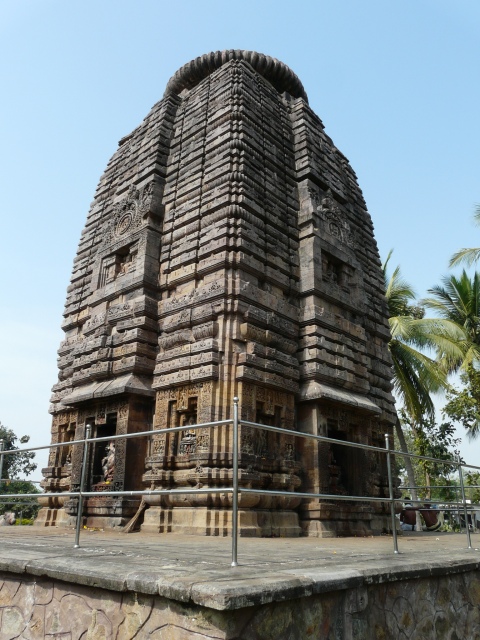 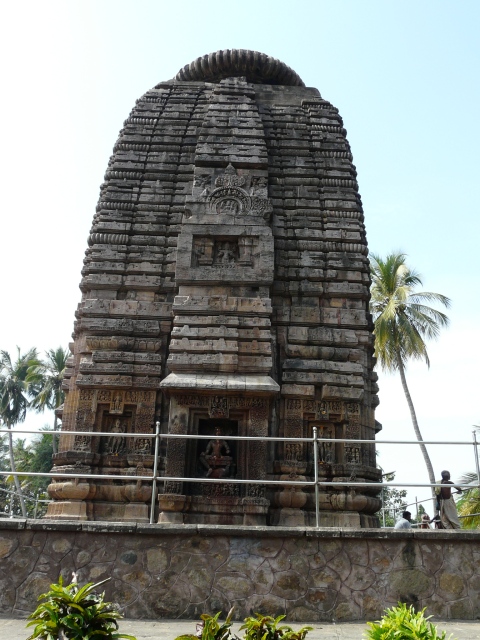 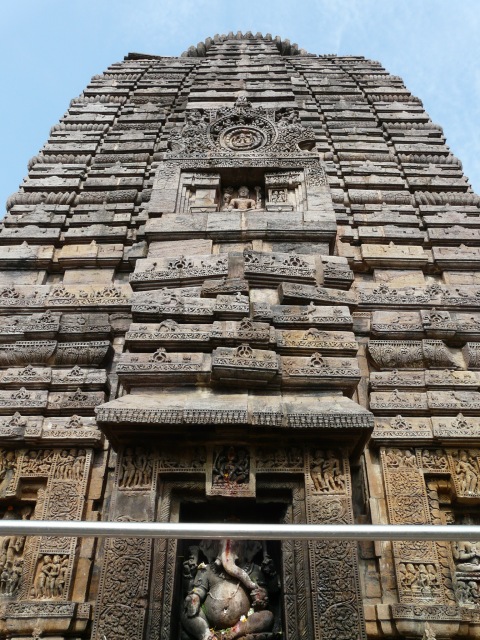 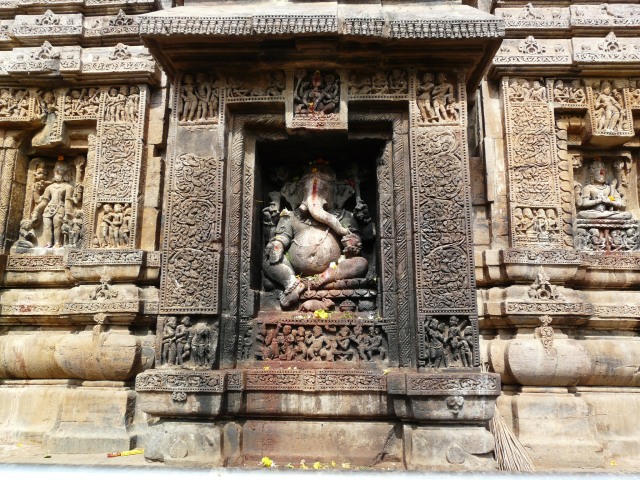 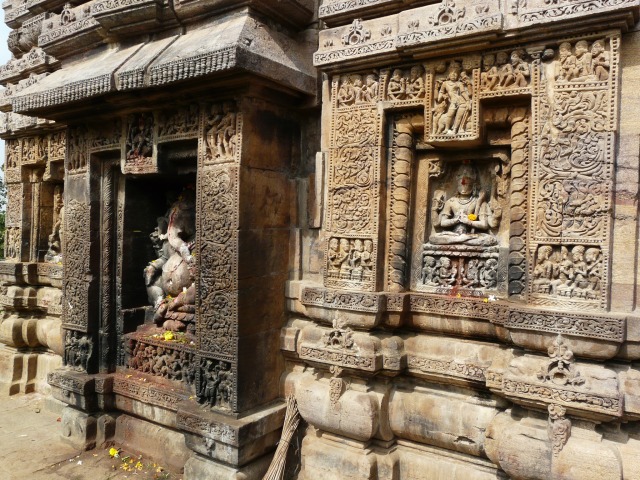 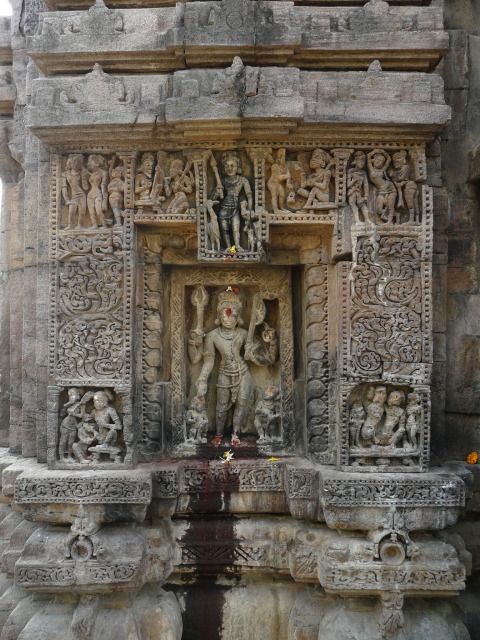