This portion of Daryaganj includes uniformly designed town-house style developments, as well as areas that have more organic growth of the type more familiar in the rest of Old Delhi, but with building-stock that is mostly from the first half of the 20th c.

The western portion of this area, immediately behind the row of commercial buildings abutting Netaji Subhash Marg, has a more planned layout in a grid, with town-hous style developments in art deco styles. 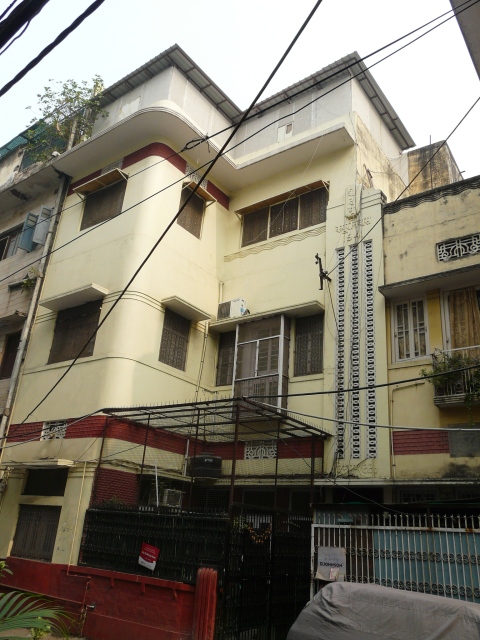 More desi deco along the various parallel lanes of this area 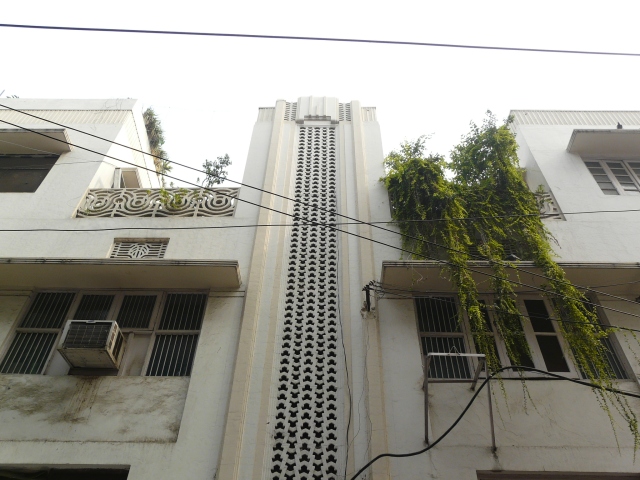 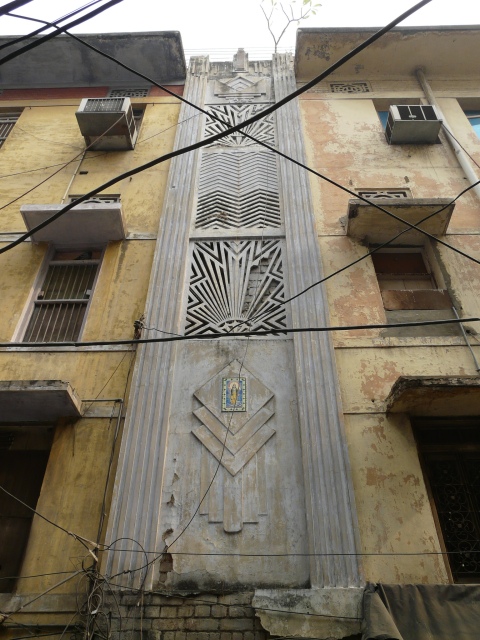 Along the northern edge of this area 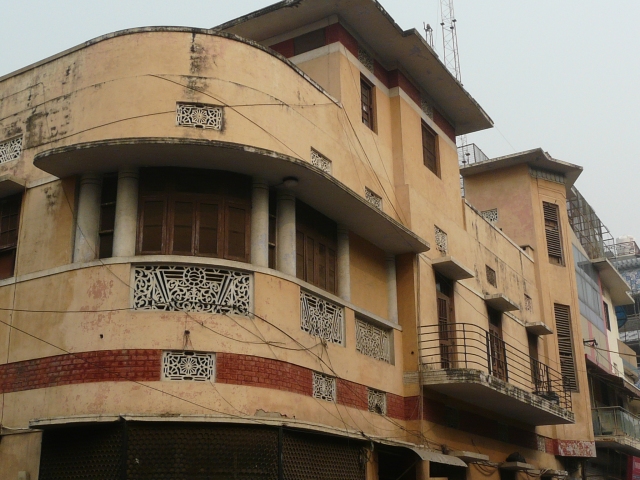 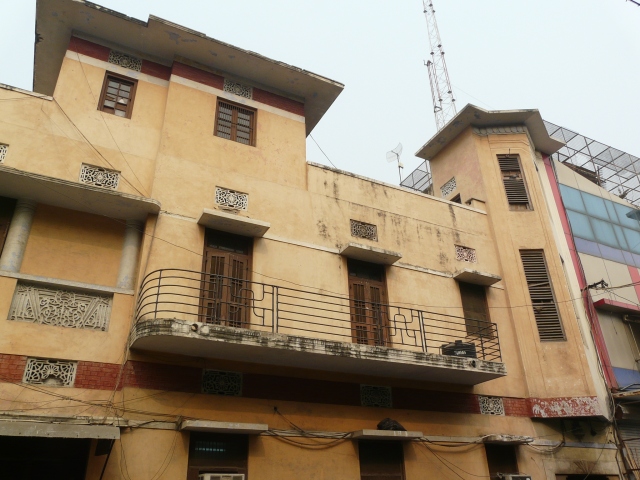 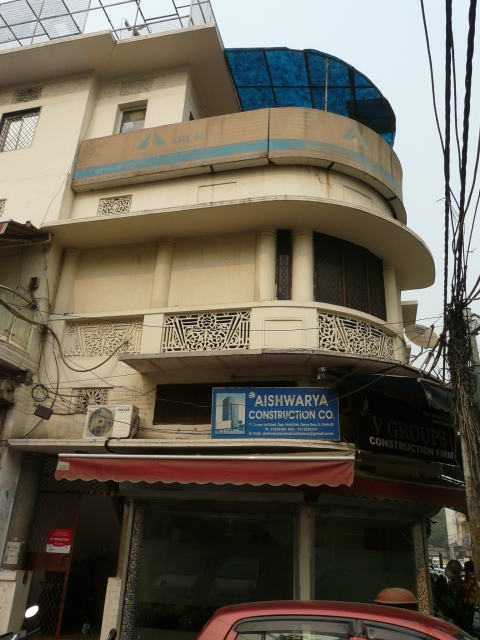 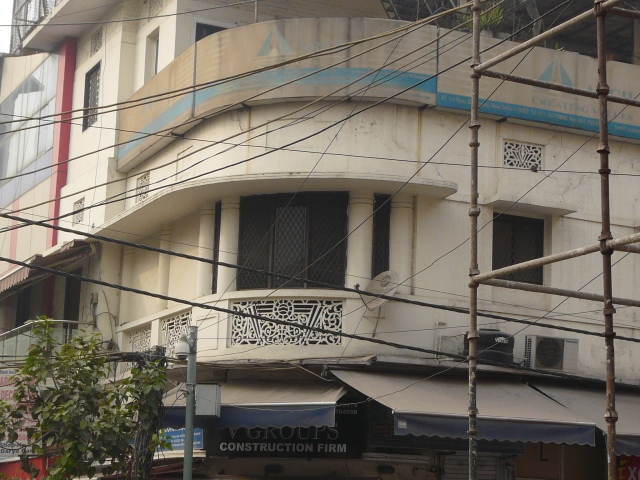 Smaller residences along the southern edge of the western area 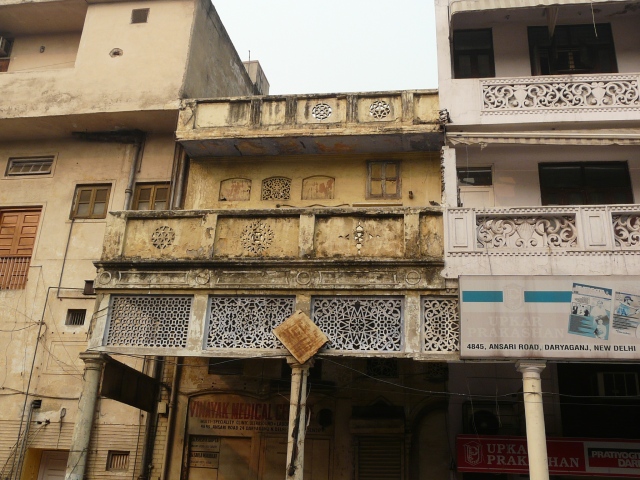 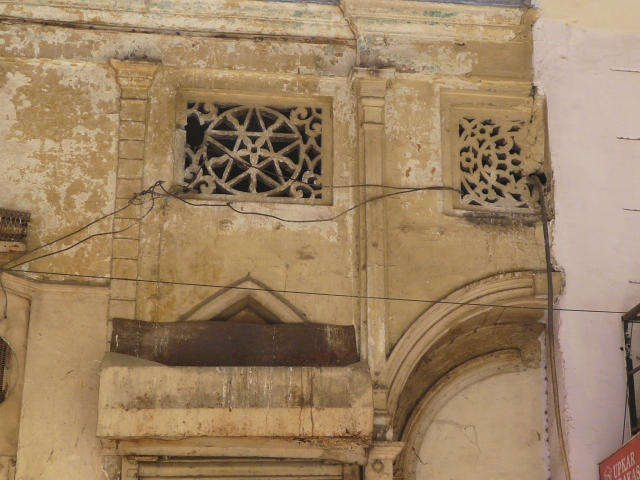 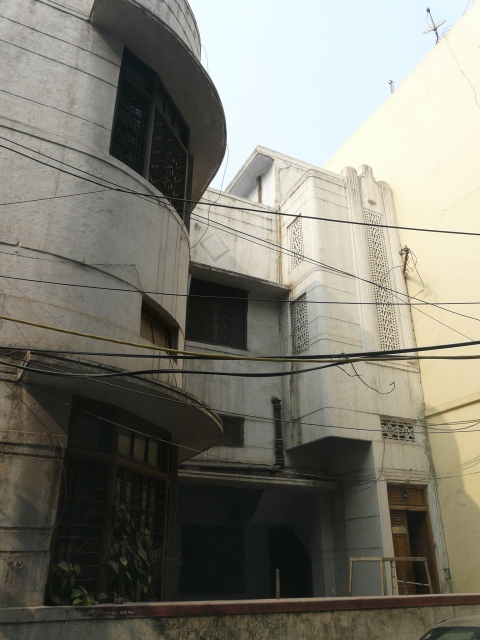 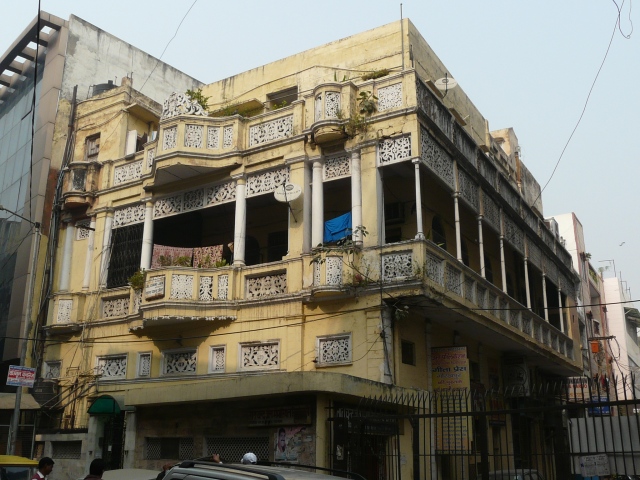 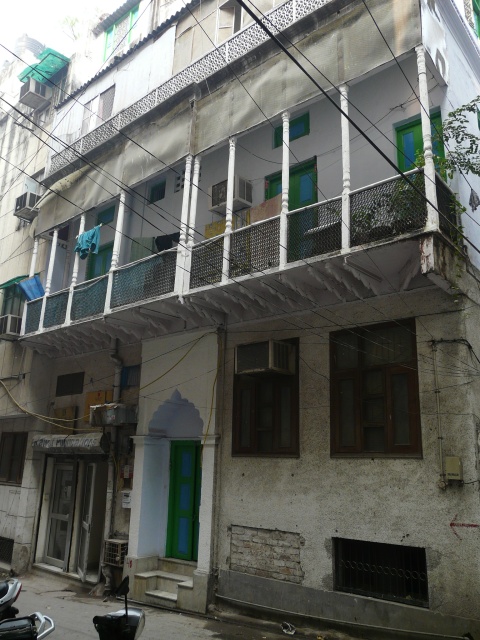 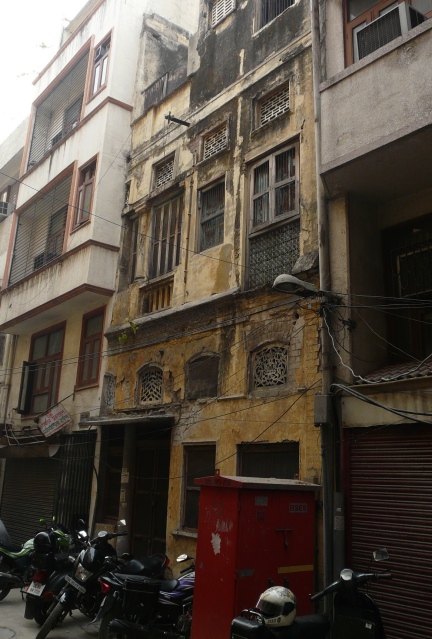 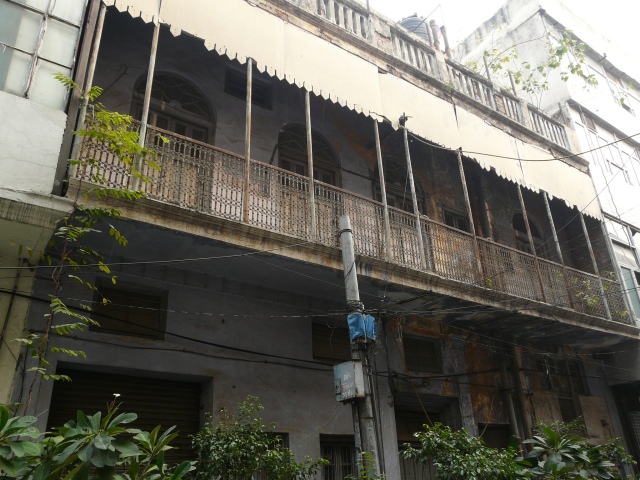 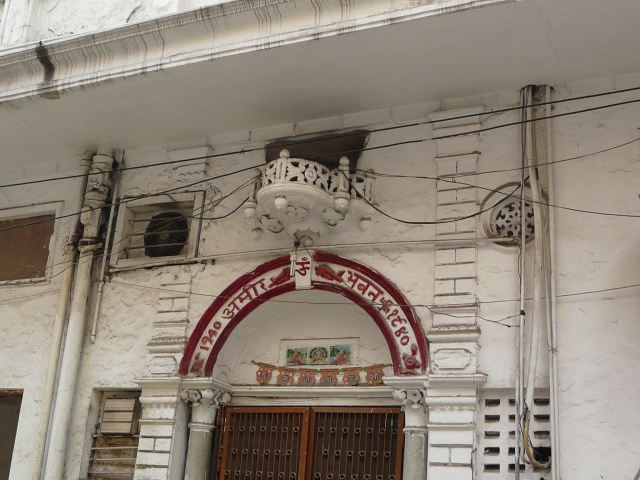 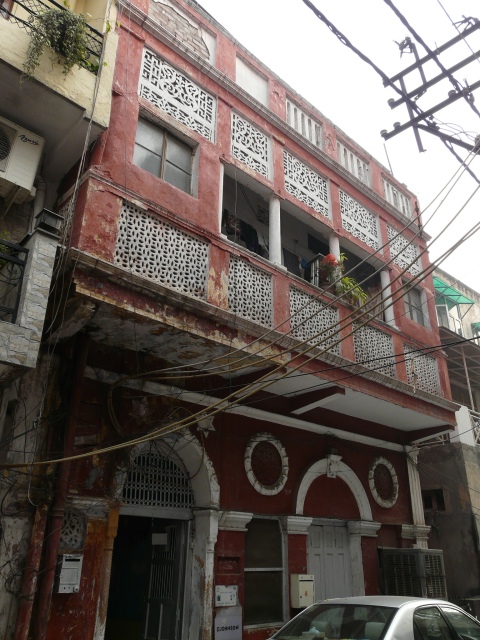 One thought on “Daryaganj V: South-West of Ansari Road”